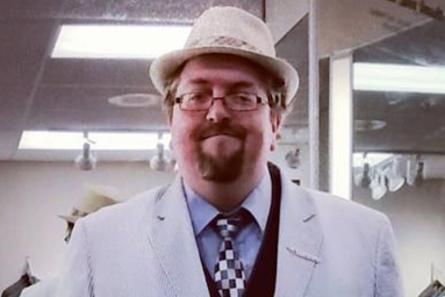 ​"A Night With Nucky" by Jersey Shore Tours, As Portrayed By Historian Levi Fox

Spend A Night With Nucky Johnson, Prohibition Era Political Boss and Gangster, as he regales you with stories of old Atlantic City in the Boardwalk Empire era. Learn about the origins of Atlantic City, the tale of the Jersey Devil, and how Salt-Water Taffy got its name at your next event, as well as hearing the story of Nucky Johnson, the real-life gangster-politician who inspired the HBO series. Listen while Nucky explains how he gained a sense of community from his dad the Sheriff and his mentor the Commodore, some of the innovative ways that he kept Atlantic City supplied with liquor during the 1920s, and about his business connections with people like Al Capone, Meyer Lansky, and Joseph P. Kennedy.